Showing posts from March, 2013
Show all

The Spinners Lead Singer Passes at 76 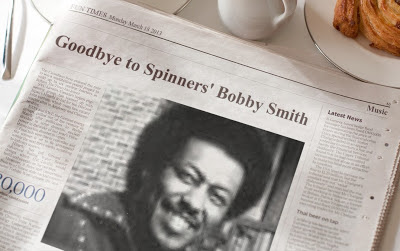 The Spinners aka The Detroit Spinners lost it's 4th original member, Bobby (Bobbie) Smith on Saturday, March 16th. It's so sad when you find that one of your favorite artists have died. The Thursday prior to his passing, I was one of the lucky ones to have just seen The Spinners perform here in the Seattle area. During the show, t was announced that Bobby was feeling under the weather and would not be a part of that evening's show.  I was so disappointed because having been brought up at the height of The Spinners career, I was looking forward to seeing Bobby sing some of my favorite songs, such as "I'll Be Around," "Could It Be I'm Falling In Love," "Games People Play" and others. This great artist will be missed! Condolences to his family, friends and fellow members of The Spinners. Check out my article at Vinyl Radio  for a recap of the show. .
Post a Comment
Read more 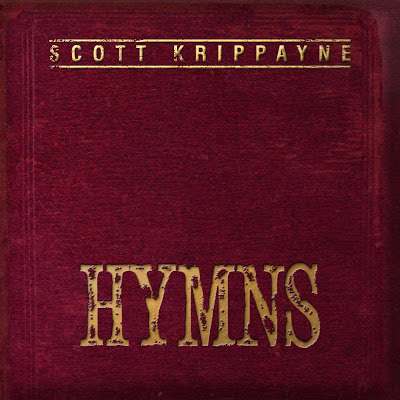 What can be said of an artist who records and releases "another" hymns album?  Maybe the reactions out there might be, "oh no, do we really need another album on hymns?"  Okay, I'll be truthful. . . I've been known to say that a few times. Maybe because, I'm thinking the classic hymns are going to be given some new twist to make them interesting to the listener or the artist wants to get alittle artsy with them. Well let me tell you. . . you won't find that here.  Long time singer / songwriter Scott Krippayne, whose 2007 song "This Is My Now" co-written by Jeff Peabody and sung by American Idol's Jordin Sparks and Blake Lewis, has taken a chance by releasing his own, " Hymns ."  Don't Try and Reinvent the Wheel I love the title. . . " H ymns ."  What you see is what you get!  Hymns are as American as "Baseball, French Fries, Apple Pie and Chevrolet." HAHAHA! Sorry. . .I couldn&#
Post a Comment
Read more
More posts