Showing posts from March, 2015
Show all

Toto XIV Is Classic Before Its Release 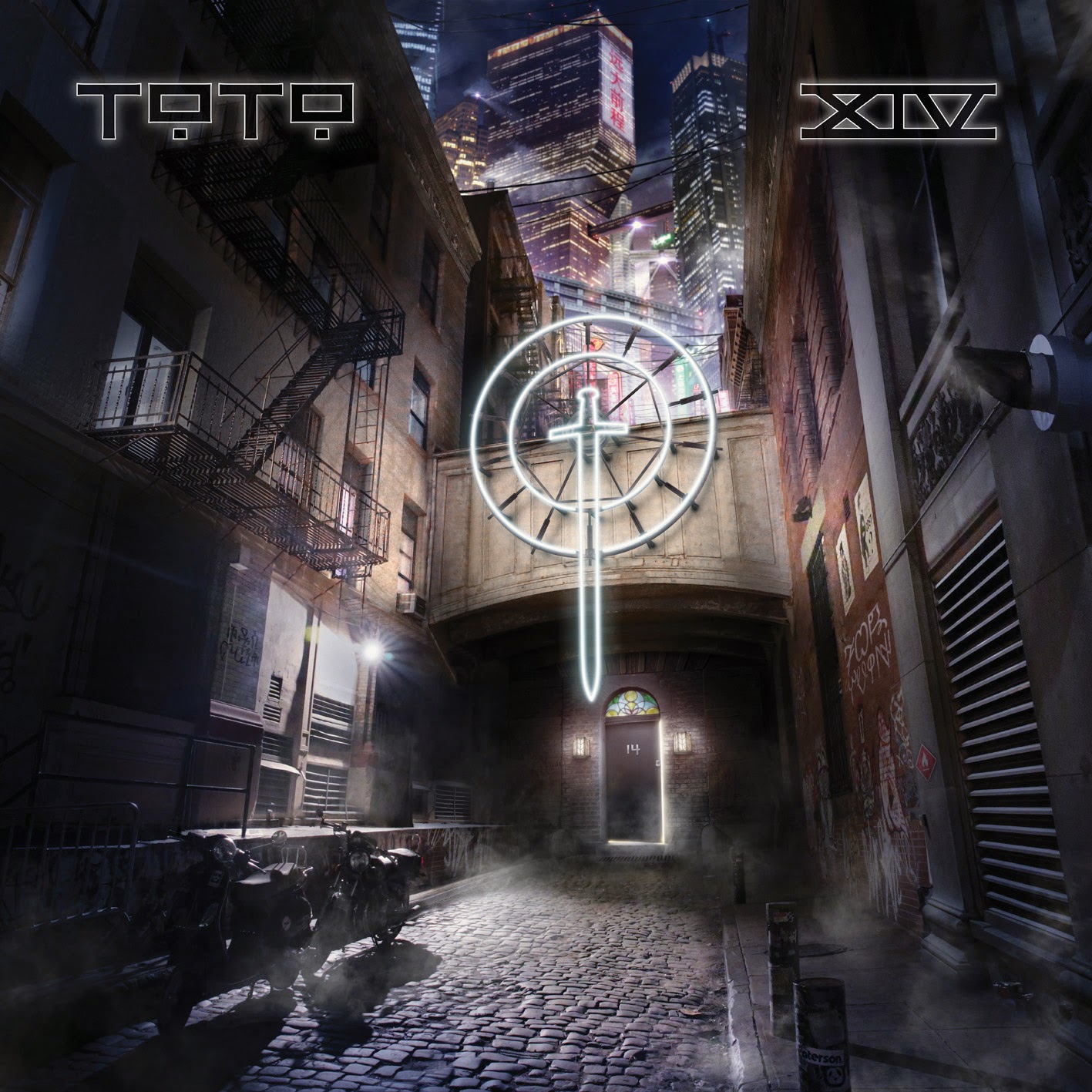 If you're a huge Toto fan, you've probably read the multiple reviews by now about Toto's long awaited project; Toto XIV. The majority of those reviews touch on Toto's album history, with and without Bobby Kimball, band personnel changes, albums favorites, etc. My focus?. . . is to talk about this album. PERIOD Let me just say tho, I think there are several types of Toto fans out there. . . The Hardcore who know everything about Toto from A to Z Those that think "Toto IV" is the best Toto album and no Toto LP can compare to it The "No one will ever replace Bobby Kimball" group and the "yeah, I like some of their songs and have bought an album or two" Truth be known, I stopped listening to them after "IV." Didn't mean I didn't like them, just was into other types of music. But those 4 albums were my "go to's" when I needed a "Toto fix." And remain so. And then there are the peopl
5 comments
Read more
More posts