Showing posts from June, 2018
Show all

LO'S PICK OF THE DAY - "That's Not Me" by Michael Ruff 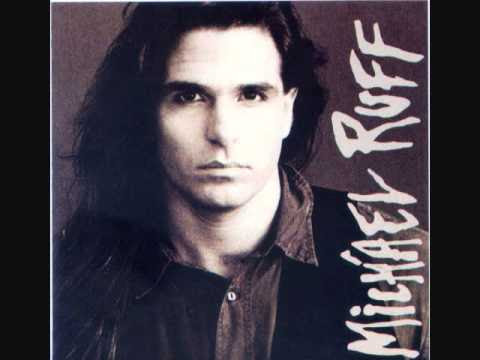 Originally featured in Inside MusiCast Although I've known the names Michael Ruff and  W.G. Snuffy Walden  since around 1984, it would be several years before I met either of them. I take that back. . . I did meet both of them when they played a cool hot spot for music in Santa Monica called "At My Place." That would have been in 1985. How I came to know of these two great gentlemen is from a good friend of mine and schoolmate, phenom keyboardist; Anthony Patler, who had gotten a gig with the Chaka Khan band in 1984. The band also included Jimmy Haslip and Vinnie Colaiuta. I've followed their careers and have been very proud of their accomplishments in not only their professional lives but personal. My focus on today's pick, is the rockin and soulful playing of the one and only Snuffy Walden. The thing that has always impressed me of Michael's recordings and performances is what he requires of those in his band. He demands the best from each of them. And the
Post a Comment
Read more
More posts