Showing posts from January, 2020
Show all

LO'S PICK OF THE DAY - "I Love You" by Billie Eilish 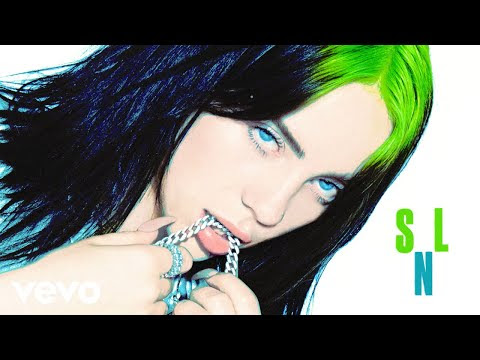 Originally featured on Inside MusiCast  From the album "When We All Fall Asleep, Where Do We Go?" Fans of music and those in the music industry were tuned in to the Grammys yesterday. The big winner of the evening was 18-year-old  Billie Eilish  and her brother Finneas O’Connell.  Billie and her brother left the Grammys with so many awards, they could barely carry them all. But if I could be very honest, that did not impress me. Instead, what has impressed me is the reaction of those within the music industry. From the engineers with decades of experience to those who have made records from the 70's and on. The comments that I have read are incredibly favorable towards this young artist and her brother. While at NAMM's The Sessions Panel; drummer Jim Keltner commented saying that he believed that Billie Eilish is one incredible artist and has been very impressed with her writing. On a recent Inside MusiCast interview with Robbie Dupree, it was asked who he believed wa
Post a Comment
Read more
More posts