Showing posts from April, 2014
Show all

Jen Haugland Discovers Herself Through The Storm 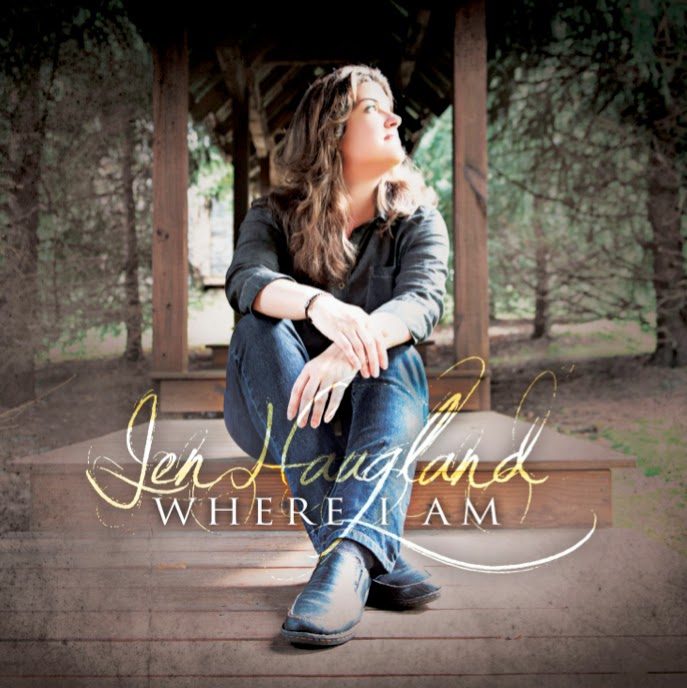 After much soul searching, singer / songwriter Jen Haugland proves that she has grown up in her writing skills and matured with her new LP, " Where I Am ." Working with producer, Eric Copeland of Creative Soul Records, this 11-track album is an impressive project of music that should not be ignored.  Well crafted and thought out, it has the ingredients to be considered timeless. Track Listing: Deep Into You The In-Between Where I Am Little Bit Crazy The Storm For All the Ways So Hard to Find Peace Intentionally Loved You Well The Storm (Instrumental) I have to admit that while listening to it, I did have some emotional moments, especially while listening to  The Storm . What a powerful song! And so beautiful. It's a very gripping type of composition that has you feeling like you've heard it playing at a tear-jerking movie. Mark Burnett, take note! I think you should take a sec and listen to this song! : ) Not every song is
Post a Comment
Read more

West Meets Northwest At The Showbox 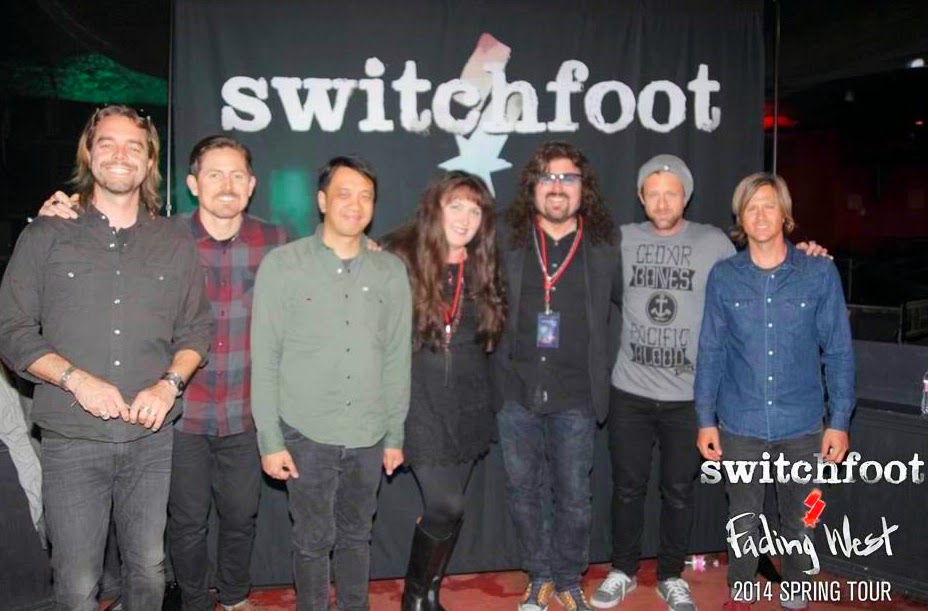 Seattle folks love them some Switchfoot. And rock legend, Michael Bloodgood of 80's iconic Christian Rock band, BLOODGOOD is no exception!  Switchfoot, on tour promoting their current release " Fading West ," true to form showed Seattle they never disappoint!  Pictured above is Michael Bloodgood and his wife with Switchfoot at the Showbox. According to Michael, it was a Killer Show, adding that they just get better and better every time he sees them.  Michael  with lead guitarist and super nice guy,   Drew Shirley before Switchfoot's stellar performance.  If you haven't  already  heard,   BLOODGOOD  has a new  release  with  DANG e ROUSLY  CLOS e.  Check it out   here  and  download it! Also, take a listen and watch " Lamb Of God " from the new album done in classic Bloodgood style!  WEBSITE FACEBOOK TWITTER REVERBNATION YOUTUBE MYSPACE
Post a Comment
Read more 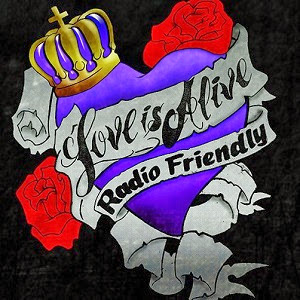 Met some great guys recently at the NAMM Show 2014. When you attend a product show like NAMM, you're bound to make connections and even pick up a few CD's from artists. Such is the case with the guys of "Radio Friendly." These guys love music, they love Rock n Roll, and they love Jesus!   Bosch Boschetti, lead vocalist had this to say about the band:   "This band is very dear to my heart because it allows me to take God's message out to people who are lost and broken and gives us a chance to encourage the saved as well. It is great to see people come to the shows and experience God for perhaps the very first time and this is what keeps me going." So I give the album a listen. Not bad. In fact, they are really good!! Track listing: 1. Love is alive 2. Hold on 3. Say a prayer 4. Everything will be alright 5. Uptown downtown 6. Talk talk 7. Changed The band are  very skilled. The engineering of this EP sounds great!   They defi
Post a Comment
Read more

DUSTIN PRINZ IS AT IT AGAIN WITH ELEVEN. LOVIN WHAT I HEAR AND SEE! 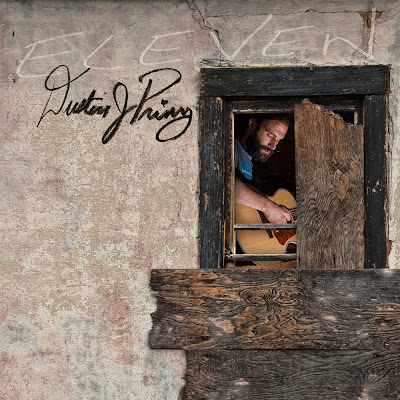 Dustin Prinz isn't a household name, but he is definitely on his way! I've enjoyed listening to his new album "ELEVEN." This is Dustin's third project release. I predict this is the album that will get him radio airplay. What amazes me is how Dustin can be so qwerky at times, funny, imaginative and then turn your emotions with his serious side. The guy is deep!!! And so talented!! With the exception of a few doing piano, organ, string arrangements and co/writing two songs. . . Dustin has done it all! Dustin wrote all but two songs, which he co/wrote. He recorded, mixed and mastered this project. First thing I noticed when I listened to this CD was how well it sounded! Beautiful work, Dustin!! Track List: 1. Freedom 2. Angry Breakup Song 3. So Many Deserving 4. Maybe 5. Next Time You'll Know 6. Evolve 7. You'll Answer When She Calls 8. Blindfolded 9. Snow Day 10. Northstar 11. Radio 12. Delivered In Tears 13. Limbo 14.
Post a Comment
Read more

Spin That 45 Talks with Groove Master, David Hungate on His Upcoming Tour with Toto 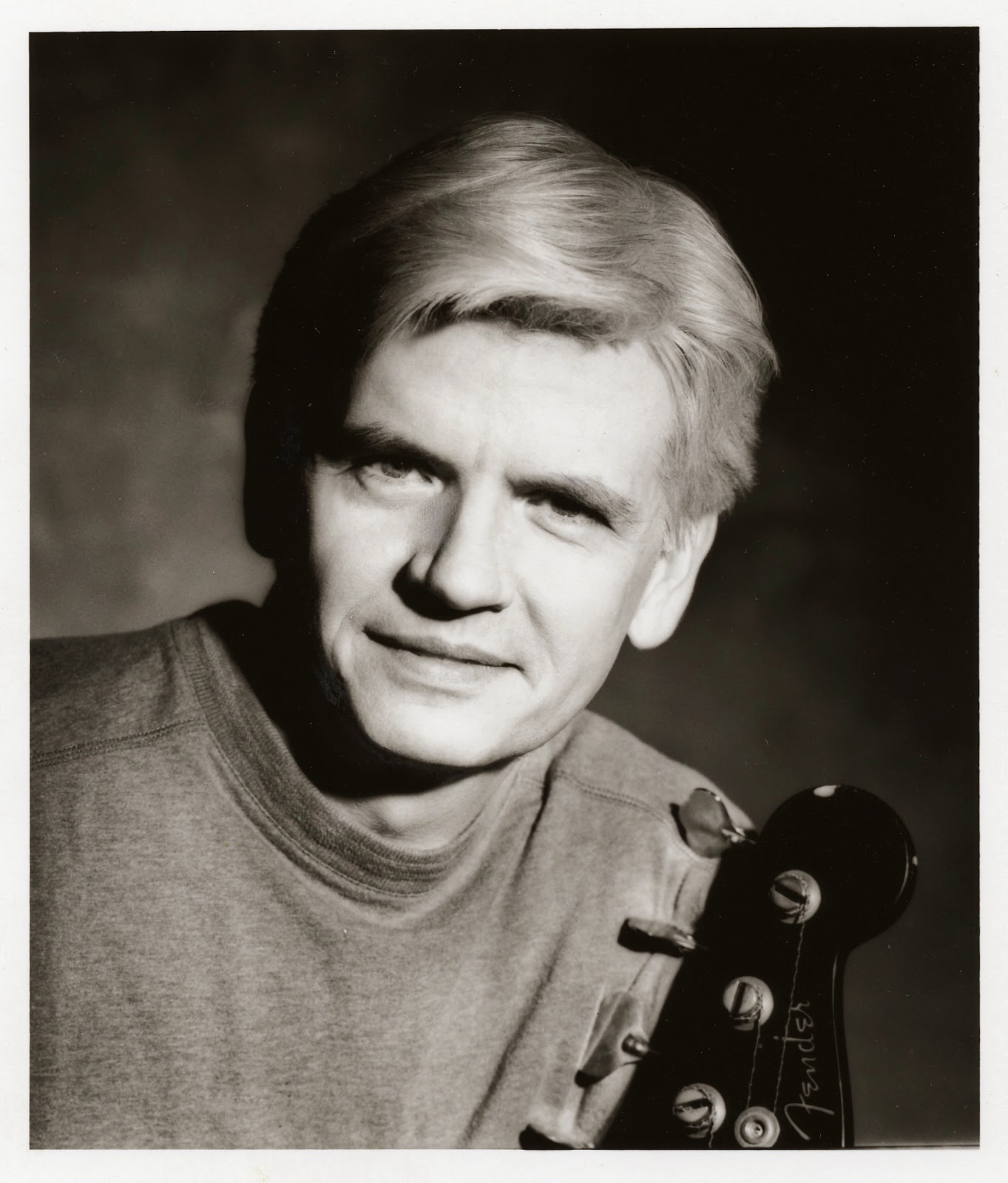 "Jeff was one of the most loyal, supportive friends you could ever have, particularly on musical issues."  David Hungate talking about his friend. . . the great Jeff Porcaro One of my favorite bands, Toto announced last week that they are hitting the road this summer with Michael McDonald.  2013 was the first time in almost a decade they had done a short tour in the U.S. with several personnel changes within the group, including Nathan East on bass since 2010. Nathan will not be with the band this year as he will be out promoting his first debut album. I love Nathan East and I am so happy for him.  If you read my blog last week, you’ll have seen that I was first to post that David Hungate, bassist and one of the founding members of Toto will be making his first appearance on stage with Toto since he left the band in 1982.   Do I need to tell you how excited I am about this??? It has been a very long time since David has toured with Toto. But he
Post a Comment
Read more
More posts