Showing posts from June, 2011
Show all

The Rhinestone Cowboy is Taking His Last Ride 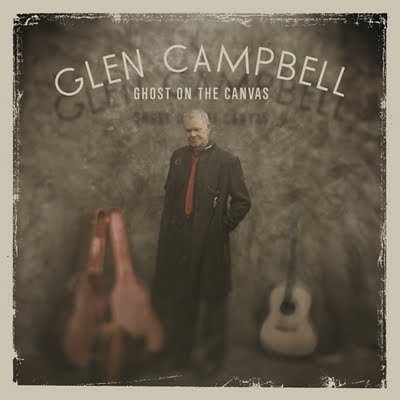 These are the kind of press releases I don't like to recieve GLEN CAMPBELL SAYS FAREWELL WITH FINAL ALBUM; "GHOST ON THE CANVAS" SEES THE MUSICAL LEGEND OFFERING ONE OF HIS MOST POWERFUL WORKS TO DATE; COLLECTION FEATURES NEW SONGS PENNED BY PAUL WESTERBERG, JAKOB DYLAN, ROBERT POLLARD, AND CAMPBELL HIMSELF; FOLLOWING RECENT DIAGNOSIS OF ALZHEIMER'S DISEASE; EXCLUSIVE INTERVIEW FEATURED IN CURRENT ISSUE OF PEOPLE; "GHOST ON THE CANVAS" ARRIVES EVERYWHERE ON AUGUST 30th MULTIPLE GRAMMY-WINNING ICON TO EMBARK ON "THE GLEN CAMPBELL GOODBYE TOUR" Surfdog Records has announced the upcoming release of Ghost On The Canvas, the remarkable new album from the legendary Glen Campbell. The album - which marks the iconic singer/guitarist/songwriter's final studio recording - arrives everywhere on August 30th. Ghost On The Canvas sees Campbell capping his brilliant career with one of his most moving and energized works to date, a powerful
1 comment
Read more

Andrew Allen on Life, Love and Everything in Between 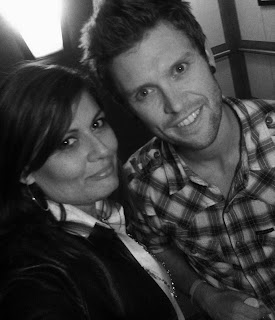 Epic recording artist, Andrew Allen has been pretty busy these days with recording a new album, writing songs for other artists, doing an acoustic tour AND preparing a summer tour starting this month. His song, “Loving You Tonight,” topped the Canadian radio charts for more than 22 weeks!! And most recently, Andrew has been nominated for a Canadian Radio Music Award. Pretty cool for this native Vancouver boy! On the U.S. side, he isn’t doing too badly here either!! “Loving You Tonight,” is doing very well on the top 40 stations, like my Seattle station Star 101.5. As well as being released as an EP, it can also be found on the "NOW (That’s What I Call Music!) 37 CD." Recently, with drummer Nate Lotz, Andrew graced us with an acoustic set at The Renaissance Seattle Hotel sponsored by Star 101.5, Sony Music and the hotel. I personally had never heard of Andrew but was invited by a good friend to see his set. SO GLAD I took her up on the offer. The one thing I notice
1 comment
Read more

Hold On cuz Peter Furler is ON FIRE!! 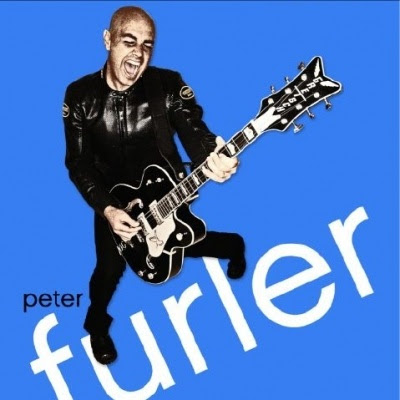 I truly love my job!! I love, Love, LOVE listening to music! AND I love giving my opinions & thoughts on what I’ve been listening to! So here I am again. . . sharing a truly solid piece of work with all of you!! “On Fire” by Peter Furler Does that name sound familiar? It might if you’ve been a fan of The Newsboys. I’ve been a fan of The Newsboys for a number of years. I’ve seen them perform a couple of times and have been blown away by their performances. So I was looking forward to listening to this new album by former frontman, Peter Furler. Peter is working with some of music’s BEST people, plus this is also a family affair with his wife and father lending their talents to some of the tracks! Here’s the track list: 1. I’m Alive 2. Reach 3. Glory To The King 4. Never Ending Love Song 5. Matter Of Faith 6. All In Your Head 7. Closer (Featuring Steve Taylor and Some Other Band) 8. Faster And Louder 9. Psalm 23 10. Hold On 11. Greater Is He (Featuring Phil Joel and Bil
Post a Comment
Read more
More posts