Showing posts from October, 2020
Show all

Talking about one of my favorite tracks by this wonderful group.  "São Paulo" is the B side of Dance, Dance, Dance (Yowsah, Yowsah, Yowsah) from Chic's debut album. I loved this song so much that as a teen I wore down the vinyl - which by the way, I still have this 45!  1977 and everybody was into disco! And the top Disco hit was Chic's "Dance, Dance, Dance (Yowsah, Yowsah, Yowsah)" This song was so different than what I had heard on my AM radio station, that I had to have the 45!! After playing "Dance, Dance, Dance" over and over, I wanted more of Chic. I hadn't bought the LP yet but wanted to find out what was on the other side, hoping for something similar.  So one night I decided to flip that 45 over and was just floored by what I was hearing! This song definitely turned my 16-year-old world upside down! It was so fine  - it was so funky, I couldn't believe how great this song was! From the moment that I heard those ocean waves and th
Post a Comment
Read more

Have You Hugged The Bass Player In Your Life? 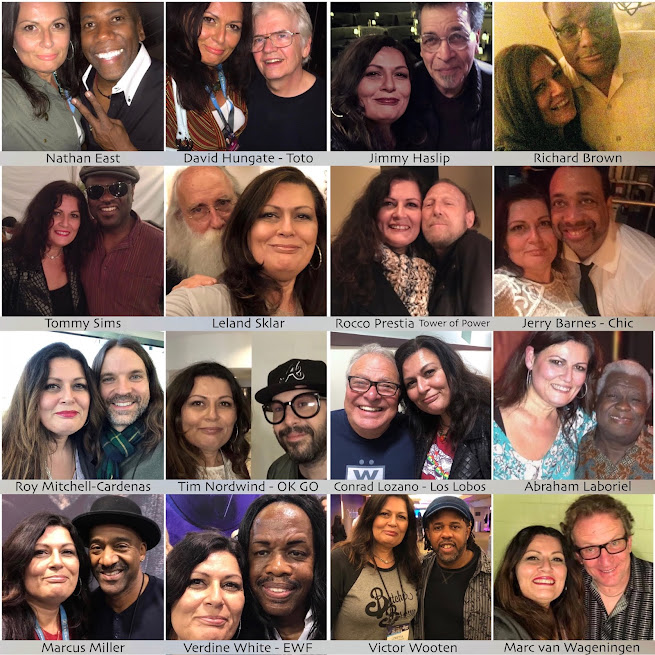