Showing posts from September, 2015
Show all

So what's a reviewer to do when you know you have to be honest, especially when what you're reviewing is of some legendary people? You write it how you see it. Or in this case how you hear it. Sometimes I wish I could just be like most of the music listeners out there in the world and just appreciate music for what it is. But, it's not to be. I recently went to see several great shows at The Washington State Fair this past month. I saw Heart, Patti LaBelle, Nile Rodgers with Chic, Duran Duran, En Vogue and Kool and the Gang! With the exception of Nile Rodgers / Chic, this would be my first time seeing these great bands and artists. The majority of the acts I saw were amazing and memorable. There was at least one, that I can honestly say I'm okay not attending another one of their shows. You can read all about it  here  at Vinyl Radio's page.
Post a Comment
Read more

LO'S PICK OF THE DAY - Hydra by Toto 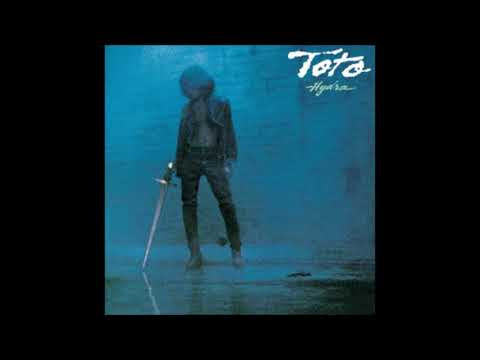 Originally featured on Inside MusiCast With the release of  Toto  1 in 1978, I was looking forward to what was coming next. Fresh out of high school in Palm Springs, CA, getting the latest in music was difficult. We had only one FM radio station. Living there was truly like living in a bowl. In order to hear new music, one had to leave the desert, out of the bowl in order to receive any kind of radio signal, whether AM or FM. MTV was still far from us. And even that would be difficult as most homes were not equipped with cable connections. I believe "99" was the first track I had heard. Although "St. George and the Dragon" had been its first release. As a teen, I knew there was something different from the moment I heard this album. So much so, that when I bought the album, I had to also purchase an 8-track copy so I could listen as I left my record store. It doesn't even need to be said that this album is timeless. To me tho, whenever I listen to this album,
Post a Comment
Read more
More posts