Showing posts from March, 2019
Show all

LO'S PICK OF THE DAY - "Hold On" by Matthew Ward 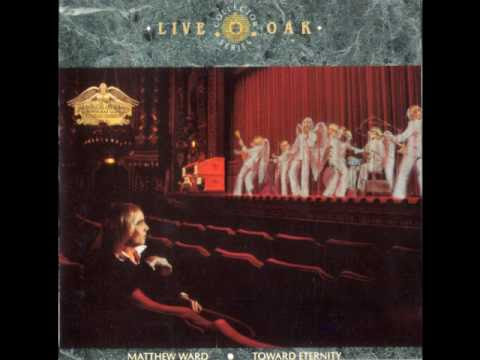 Originally featured on Inside MusiCast  My last pick has been the most difficult. I thought I had it all picked out and then my friend Kevin Grady played this on his radio station;  The Gospel According to Music . Don't get me wrong, I am in love with IMC Radio. But every now and then, I venture off for inspiration for future Picks here on Inside MusiCast. Matthew Ward  is founding member along with his sisters Annie Herring and Nelly Greisen of early Jesus Movement's "2nd Chapter of Acts," which has been around since they were teenagers in the early 70's. Matthew has an incredibly soulful side to him and it shows on this recording from his first solo project in 1979; "Toward Eternity"  Written by sister Anne Herring, her husband; producer Buck Herring and Michael Omartian this song is like the epitome of late 1970's AM Pop radio. On Guitar are the masters; Jay Graydon &  Ray Parker Jr. Michael Omartian  arranges the most amazing EWF style horn
Post a Comment
Read more
More posts