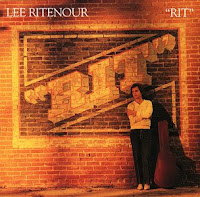 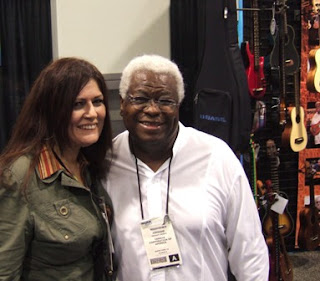 
Abe knows his skills VERY well. But you won't find a more humble human being.
Okay . . . you will, but Abe is up there as far as being humble and kind.

Great musicians, every one!


Here is what I captured:


I might be wrong but I believe this was Daniel's "The Dessert Song" they performed.

The last song was Dave Brubeck's "Blue Rondo à la Turk"
This was AMAZING to say the least!


Afterwards, knowing that he is not computer savvy, I informed Abraham of the love that his fans have for him. Telling him that they have created "fan" pages on Facebook in his honor. He knows about Facebook and was more than happy to record these messages in English and Spanish.

Abraham is a lovely man.
Can't wait til I see him again!

Anonymous said…
I also love Abe, he is very much influenced my life. From the moment when the Lord Jesus saved me, I looked at Abraham as a benchmark in music and worshiping God. The most important moment was when Abe arrived in Latvia and I was happy to be a master class and concert in Riga. After the concert, Abraham not only signed my photo, but also prayed for me and it was a moment I waited for ten years. I knew Abraham who is willing to serve as a priest. For me he is the bass player from God number one and I called him about his father through which I was born a musician. P. S. If you ever Meet him - tell him that the Latvian very loves him!
June 11, 2012 at 10:51 PM